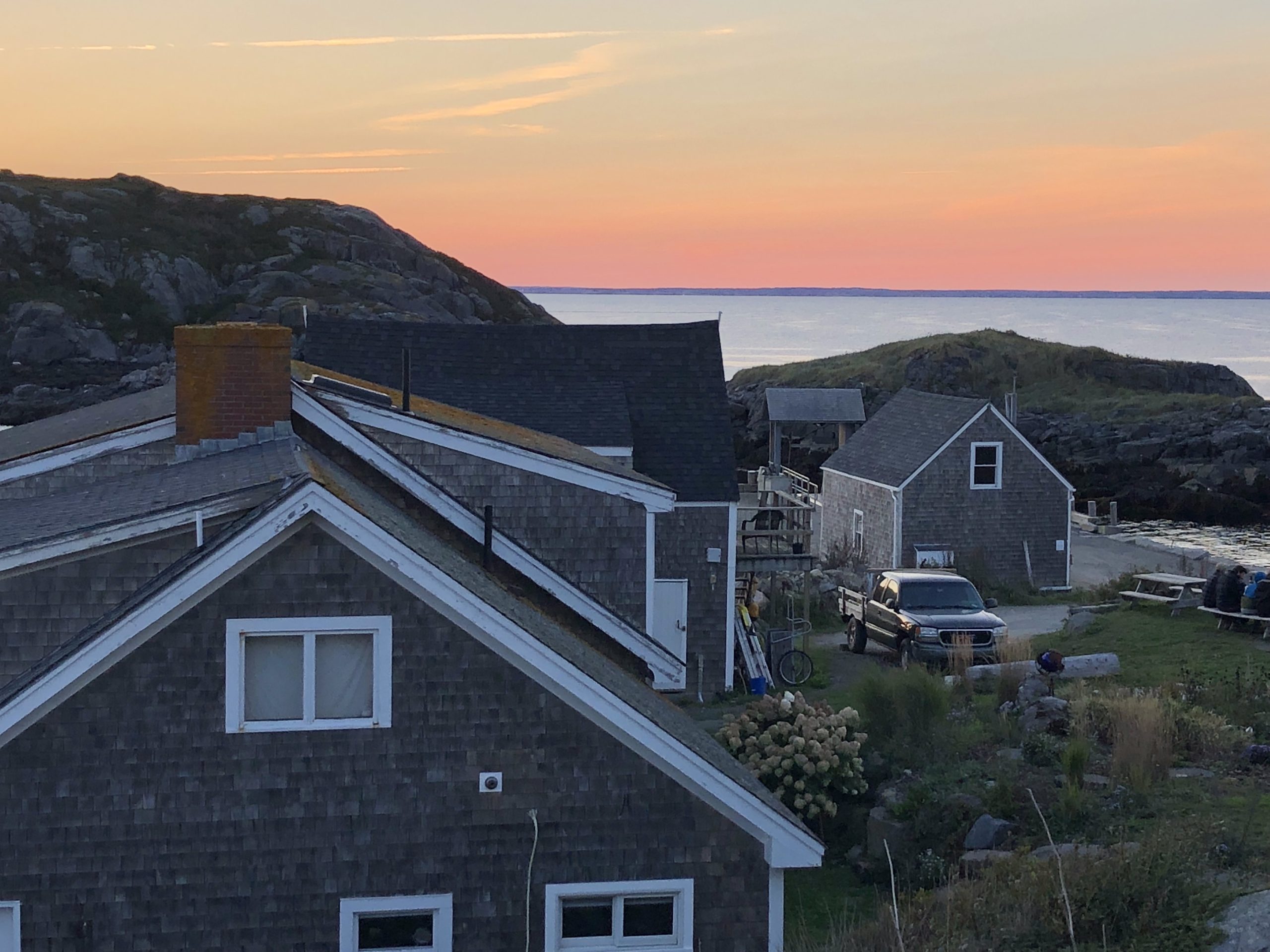 Medical Medium is a book written by Anthony Williams who has been trained to scan people’s bodies to determine the cause of symptoms the medical community either can’t diagnose, misdiagnoses or doesn’t have an effective treatment. What Williams believes is a huge majority of mystery illnesses like Chronic Fatigue Syndrome, Rheumatoid Arthritis, Multiple Sclerosis, Fibromyalgia and other like diseases are caused by Epstein-Barr virus infections (EBV). Some of these diseases are considered autoimmune because it appears that the immune system is attacking itself. In contrast, Williams believes the body does NOT attack itself. Rather, the body is reacting to a pathogen attack. The pathogen Williams focuses on in his book is Epstein-Barr virus.

EBV is a herpesvirus discovered in 1964 by scientists, Epstein and Barr. This virus is known as “Every Body’s Virus”; most were infected by early adulthood. EBV is transmitted through saliva, infected food/blood. and sexual contact. Uniquely, herpesviruses go dormant and undetectable for long periods before they are reactivated. Commonly, EBV is re-activated during stress (e.g. losing a loved one or after pregnancy). EBV thrives on stress hormones.

EBV is known as mononucleosis, mono, or the “kissing disease”. Usually people get this infec- tion in their teens with symptoms ranging from mild to severe. Severity depends on the person and the type of EBV. EBV can bury deep in organs or tissues like the liver, showing liver disease symptoms or in the spleen and physical symptoms related to spleen (like insulin resistance) result. start to unravel and EBV can get into the CNS through areas where little hairs are destroyed.

Williams states that EBV goes through 4 different infection stages and there are 60 varieties of the virus. Stage 1— the virus is in its initial dormant phase floating through the bloodstream. Stage 2— the virus attacks the body; it is the mononucleosis stage when the virus is most contagious. EBV looks for an organ to hide out. EBV has a co-factor, a bacterium called Streptococcus—which really confuses the immune system. Stage 3 —the virus hides in the tissues and is undetectable by medical tests which is why EBV isn’t associated with these mystery illnesses. EBV creates 3 types of poisons: virus waste products, dead cells, and a neurotoxin. Very often EBV also hides in the thyroid inducing thyroid issues. Stage 4 —the virus infects the nervous system. By inflaming the nerves which activates alarm hormones, EBV is alerted to find the damaged nerves and gain access to the CNS.

What is great news about discovering EBV as the cause of mystery illnesses is that it can be eliminated or starved with specific foods, herbs, and supplements.

But Williams goes beyond the physical health of the body. He is all too aware how connected the “soul, heart and spirit” are. He helps people heal their body and their life.

If you or someone you know wants to determine if EBV is the cause of their mystery illness, we can ask the body. Contact (anne.deatly@gmail.com, 201-925-1046).

Overcome fear and anxiety. Let Dr. Anne Deatly show you the path to a better version of you. Get your free copy of Letting Go: Energy Guide To Transform Anxiety and Fear To Freedom and Joy.